SADNEWS: FUTO Student Arrested For Pouring Hot Water On her Fellow Student Because Of Toothpaste 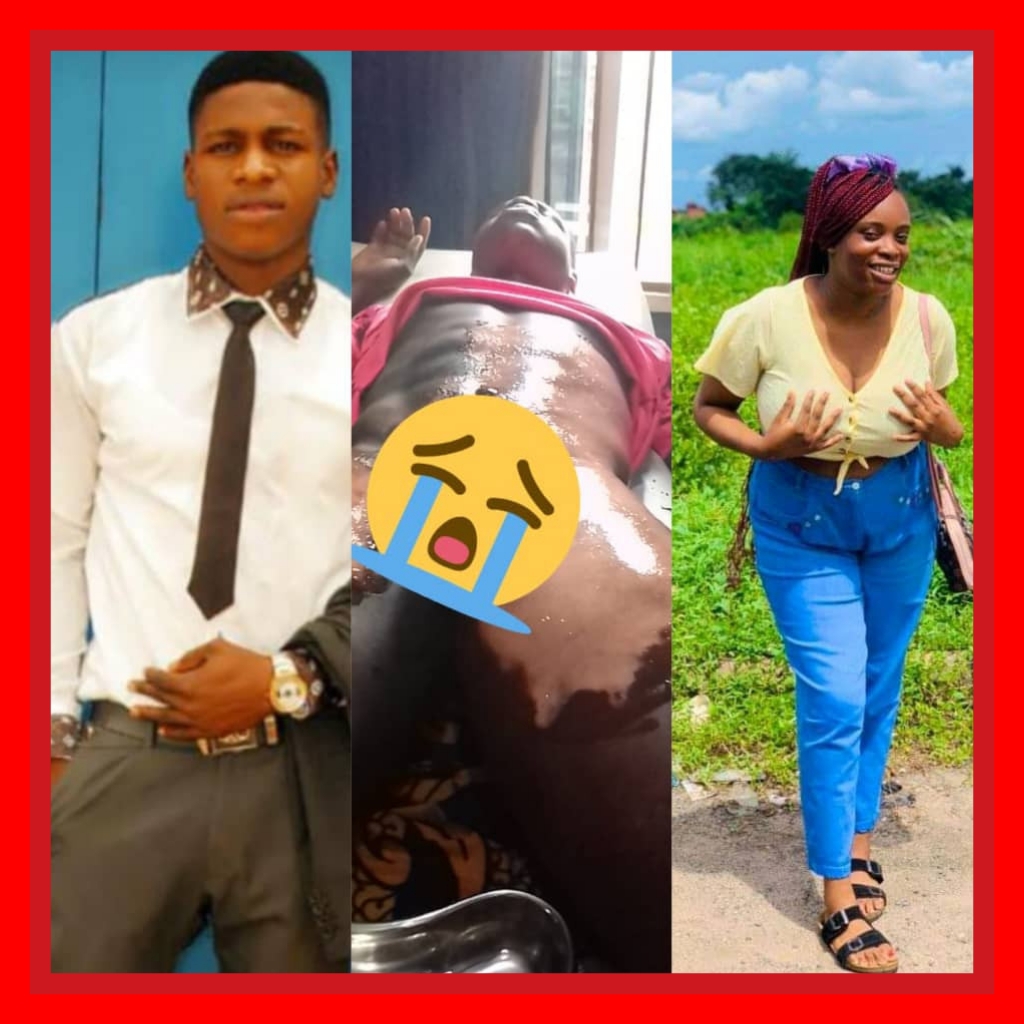 According to the news, Ogochukwu poured hot water on Chukwuemeka at their hostel in Eziobodo on Thursday afternoon been 4th November 2021. Because he didn't answer the door after she knocked to got toothpaste.

Ogochukwu was said to have created a scene in front of chukwuemeka's door even though he had company, before returning to her room.

An eyewitness stated that  after being confronted by Geology student later. their argument because violent and she ended up emptying a pot of hot water on him.