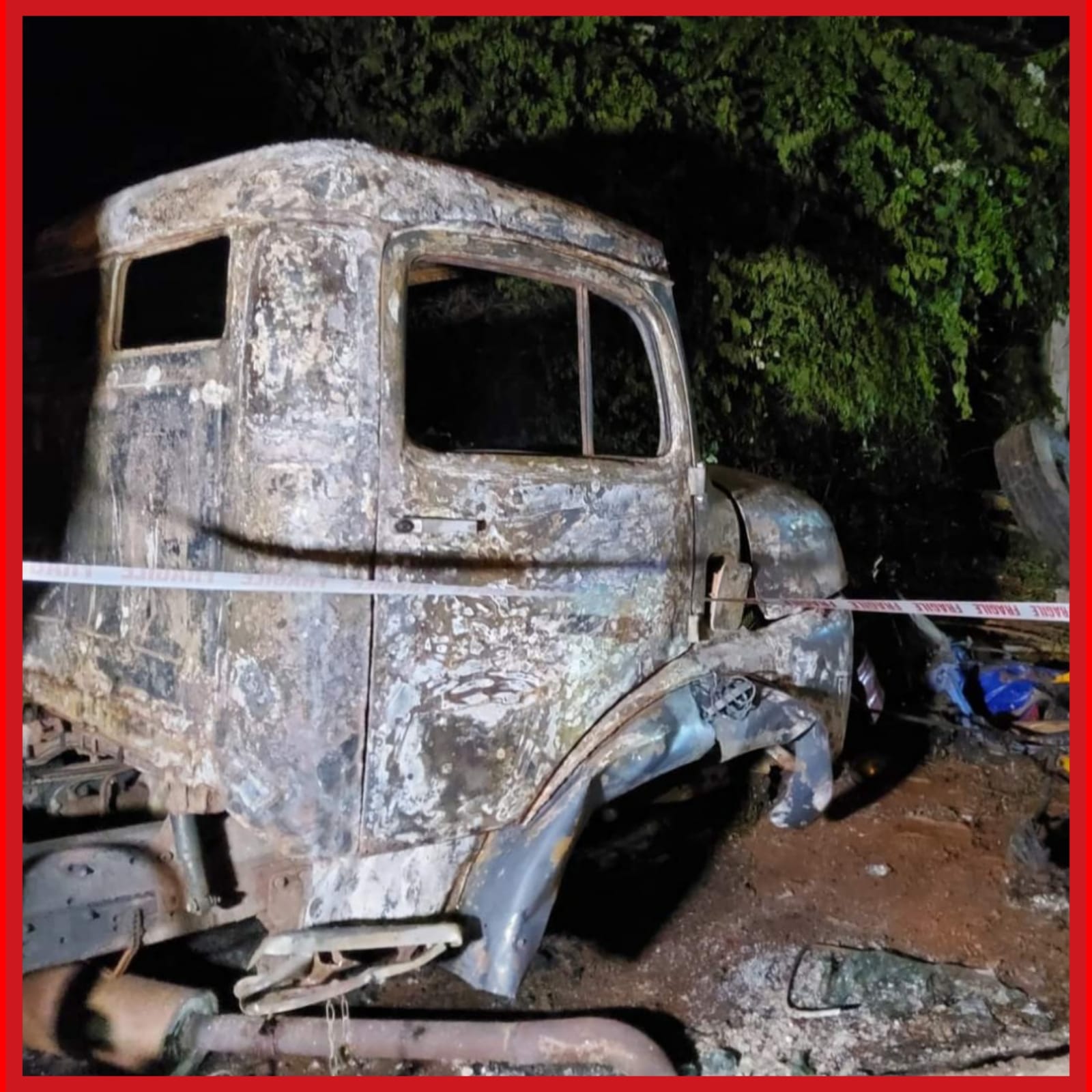 Six People has been confirmed dead in a fatal car accident  that happened in Independent Layout in Enugu state.

According to the news, The Eyewitness stated that the accident occurred when a Mercedes Benz Water Tanker m lost control due to brake failure. while descending the hill towards Nza Street by Bush Bar at the said location and parked tricycles.

The crash resulted in the death of four female and two male, people st the scene of the incident ,  The state police  public Relation officer (PPRO0, Daniel Ndukwe (ASP), who confirmed the incident stated that the lifeless bodies of the accident victims were taken to the hospital by police operatives were they were confirmed dead by hospital's doctors. 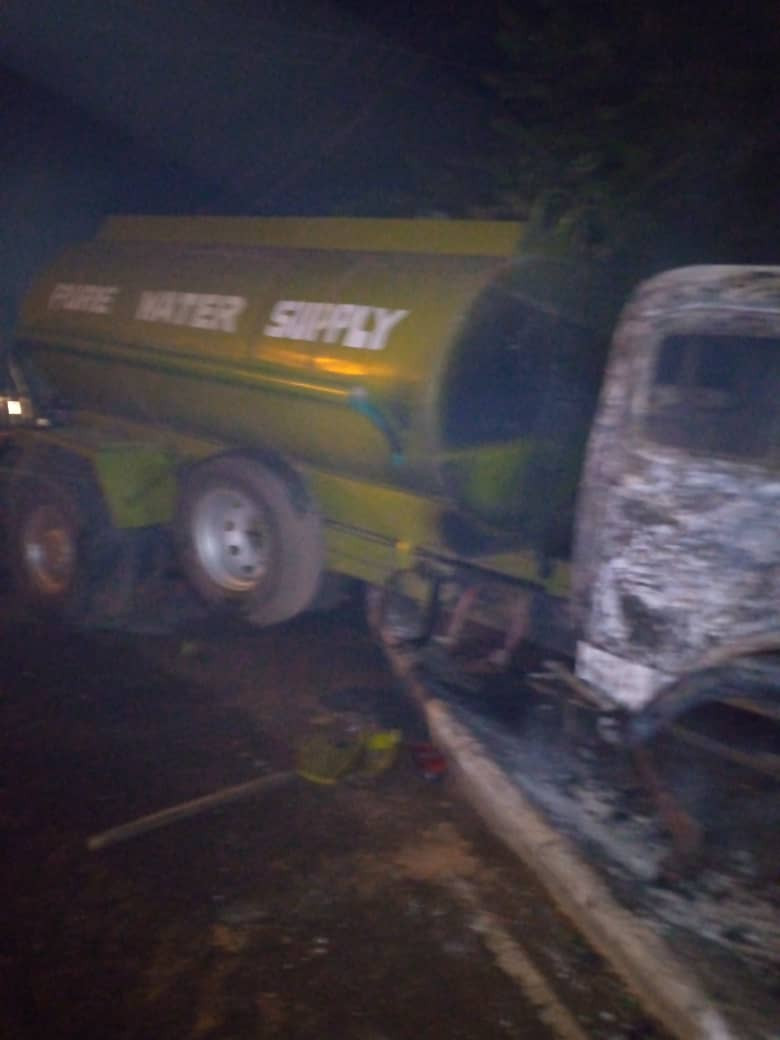 He also stated that their corpses have been deposited in the mortuary for preservation while three others who sustained injuries were also moved to the hospital and are responding yo treatment.

The state commissioner of police  known as Abubakar Lawal (CP) has motorists to ensure vehicles are generally fit to ply the roads CP Abubakar Lawal has also ordered the state CID and the motor Traffic Unit of the command to thoroughly investigate to circumstances surrounding the fatal motor accident.