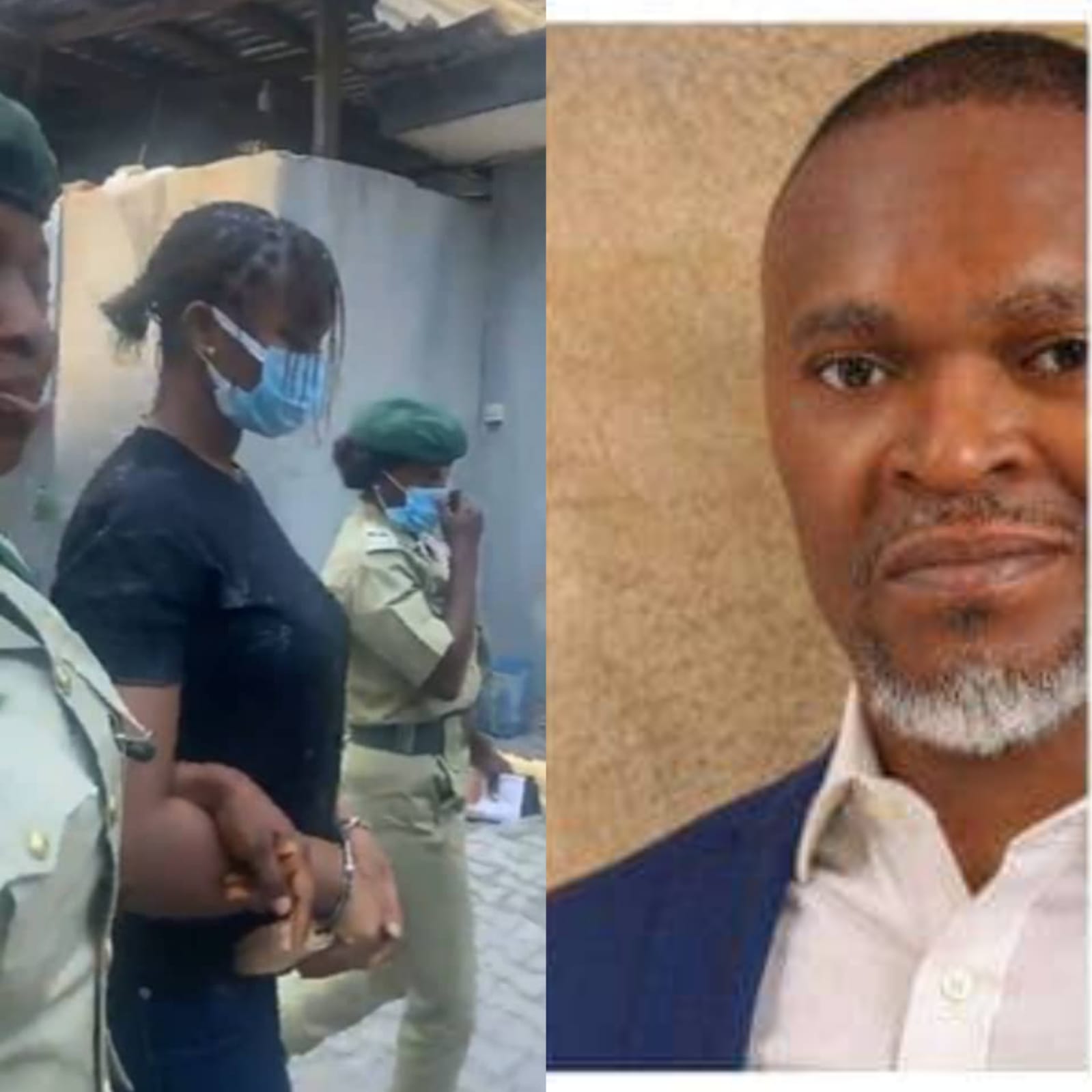 According to the news,  Chidinma, the 300 level student of the University of Lagos was the lover of late Ataga and was with him at the short-let apartment he was gruesomely murdered on 18th of June

Nkechi Mogbo continued to share her testimony on how the suspect and the deceased contacted her to ise her short let apartment and how she eventually got the news that he had been killed.

WATCH THE VIEDO BELOW: