Suspected Hit And Run Driver Has Been Arrested By Police Over Death Of Vanguard Reporter. 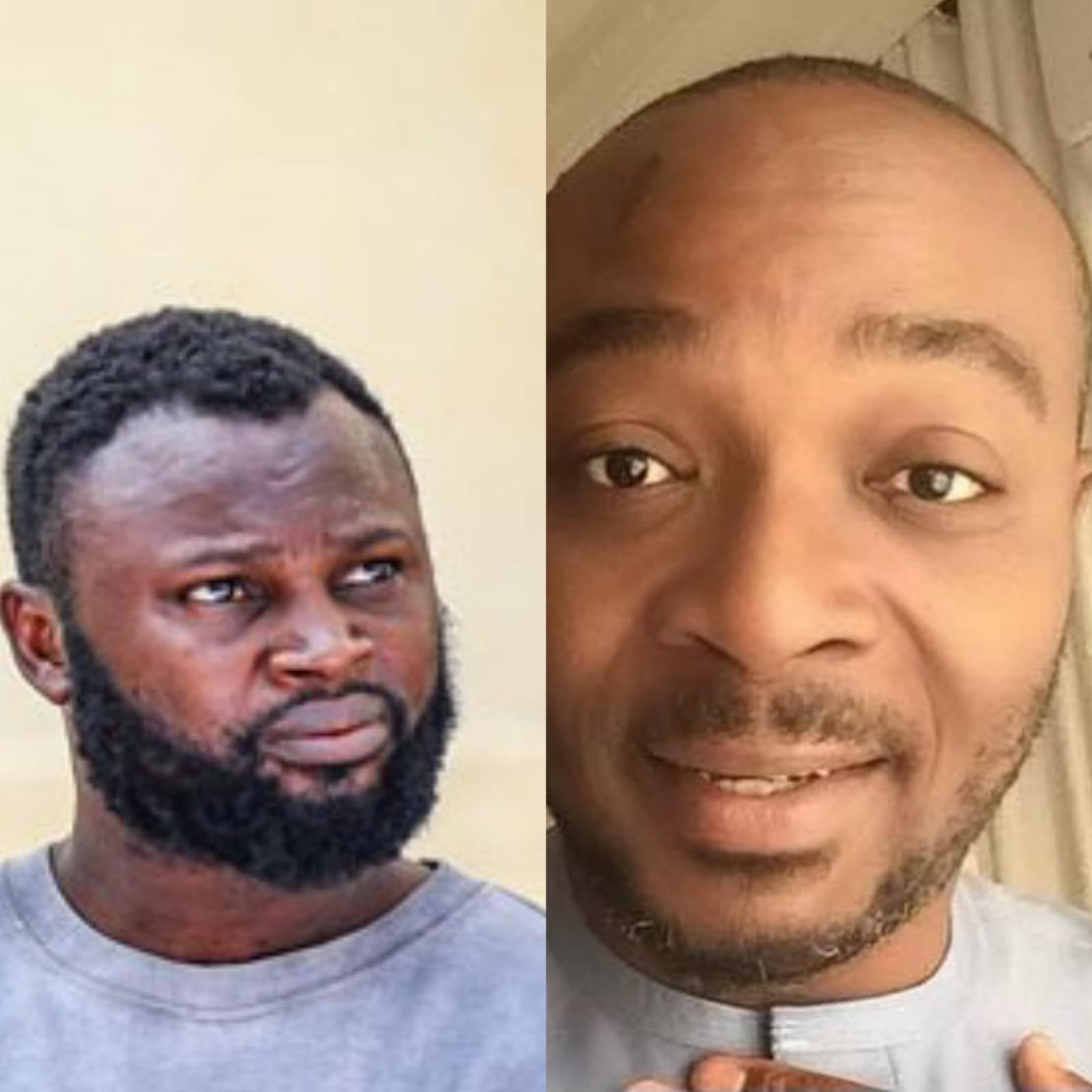 Suspected Hit and Run driver identified as Itoro Clement has been arrested by the Nigeria police force  over the death of a Vanguard reporter.

According to the news, Parading the suspect before newsmen at the force headquarters in Abuja on Friday been 12th November, The Spokesperson of the force known as frank Mba stated that Clement  was arrested following an investigation carried out by the force intelligence Burau.

Mba said, Clement who was driving a 2004 model camry with a plate number BWR 243 BK confessed to having hit Tordue ( the Vanguard reporter)  at about 10:00pm on the night of 13th October 2021, around Mabushi area in Abuja after which he ran away According to Mba, the police Swung into action shortly after Tordue was declared missing and a major breakthrough was and after Tordue's phone was found at a Mootpark in Abuja.

Clement said he was driving when he knocked the deceased down, he mentioned that he did not stop to check his victim for fear he might be attacked as the area was notorious for criminal activates.

Explain why he did not wait after the accident, Clement claimed that the area where the incident occurred is notorious for criminal activities.

He also said after the accident, he met some police officers at a checkpoint and told them what happened, h said the police officers advised him to report the matter at the Wuse police station but he never did. More that a month after he was declared missing, Salem's body was on Thirsday, been November 11.

An indigene of Benue State Salem covers the House of Representatives and was last seen on October 13.