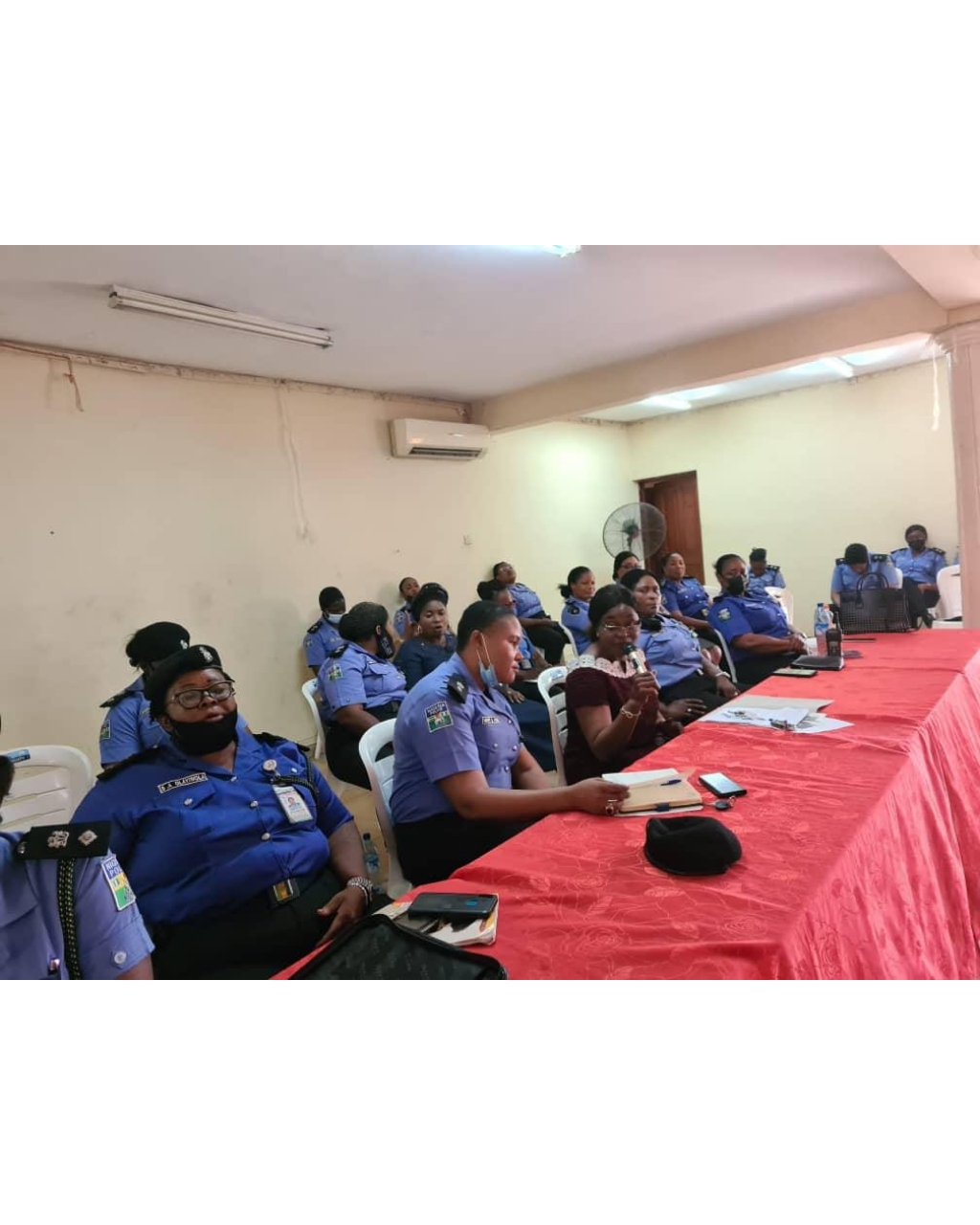 The Lagos State Police Commissioner Of Police Known as CP Hakeem Odumosu  has enjoined female police officers serving in the command to  take care of their homes, husbands and live a healthy life.

According to the news,  Hakeem gave this advice while giving a lecture to the female police officers at the conference Hail of the police officers' Wives Association (POWA), Ikeja on 11th November.

Hakeem who was represented by the Assistant Commissioner of police  in charge of the X-Squad, ACP Olukemi. loyal, Patriotic, be conscious of mode of dressing at all times and be professional in the discharge of their statutory duties. 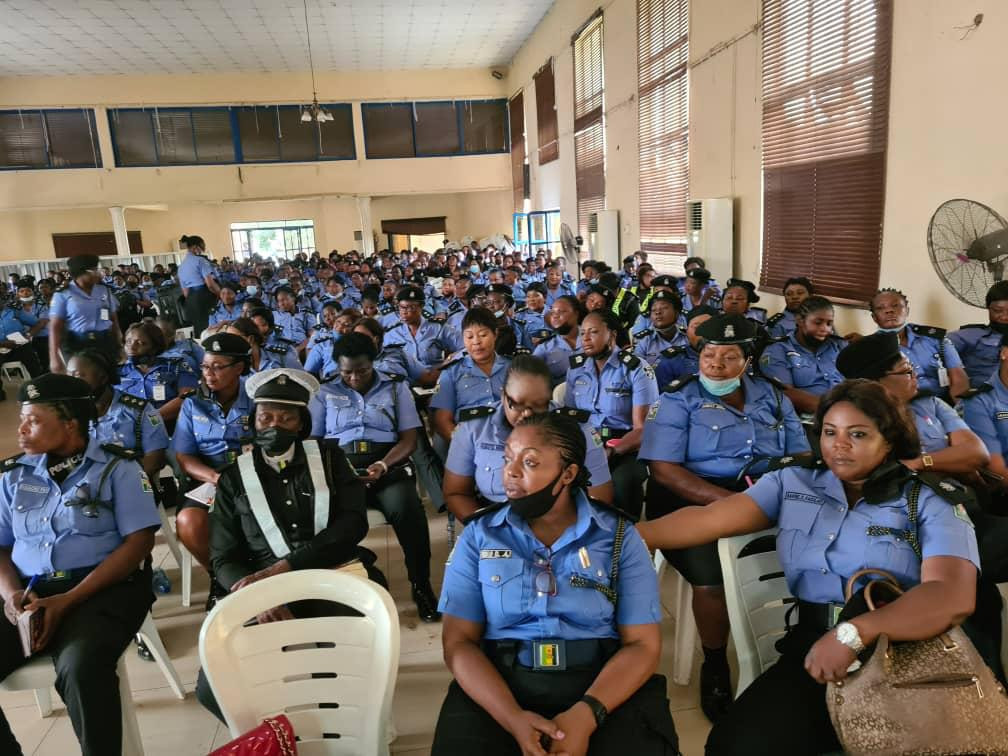 The Lecture was just one of Series  of Lecture organist for police officers  in the state by the commissioner of police and it will be done periodically.