This Wasn't A Prank, We thought We Lost Michelle - DJ Michelle's Sister Opens Up after Her Rescue. 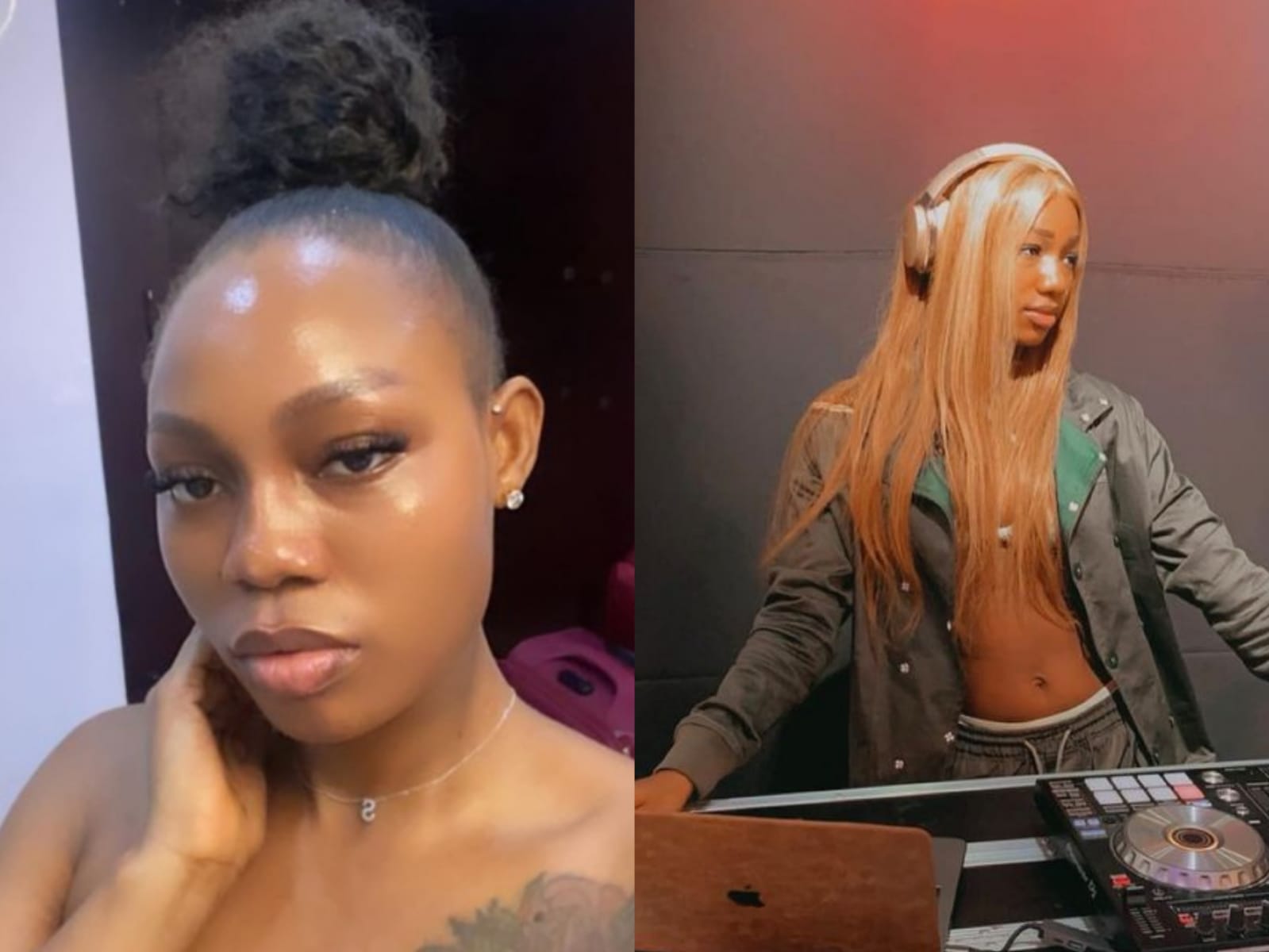 The sister to the Nigerian Disc Jockey Known as Dj Michelle Abesi has speak up to the insinuating that the she fake her death.

According to the news, Recalled that Stella Abesin had raised alarm last Thursday that her sister drowned at a Lagos beach while people watched

She Wrote, "My sister did not deserve this, i cant breathe. They all stood there and watched her drown , God, where's 1 my sister?? Where's her body?

The 21-Year-old DJ was recovered alive from the water 24 hours after she was presumed dead. Taking to Instagram on Sunday been 21th November.

Stella said contrary to the rumors' making the round on social media, the incident wasn't a prank, adding that they thought Michelle had died.

She also wrote, "Just to be clear, this wasn't a prank, We thought we lost Michelle and we are lucky to have her back".

We plead to the public  to stop making bad jokes about something this sensitive and also michelle has no access to her phone or social media.

she also said, "To our friends and families, thank you for your prayers and support". 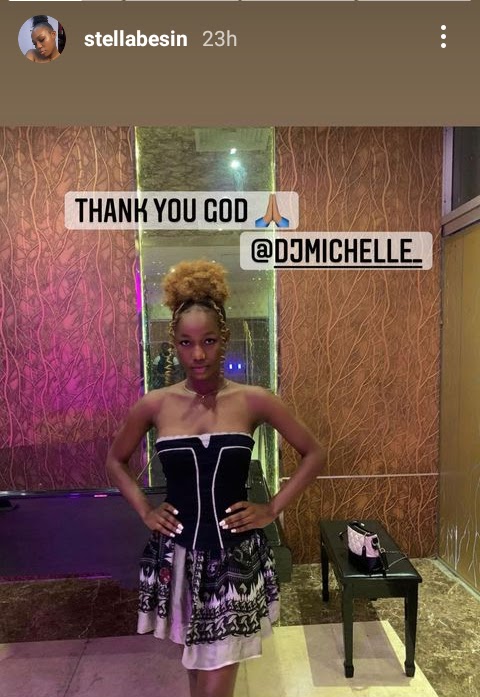 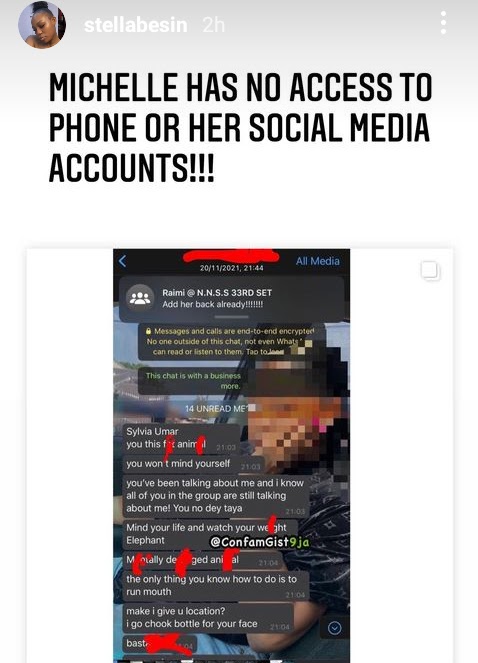 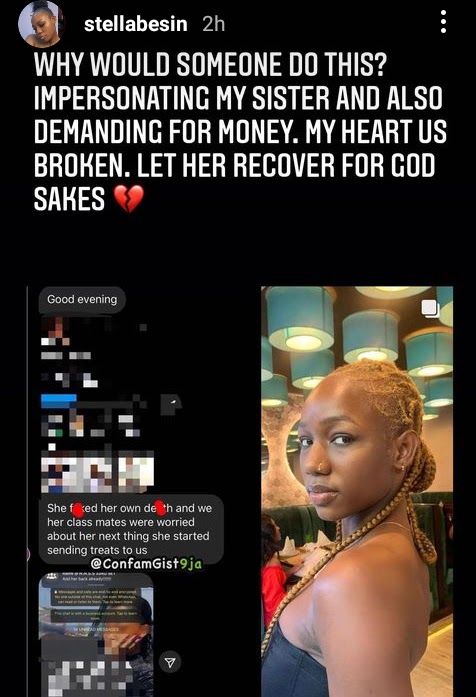