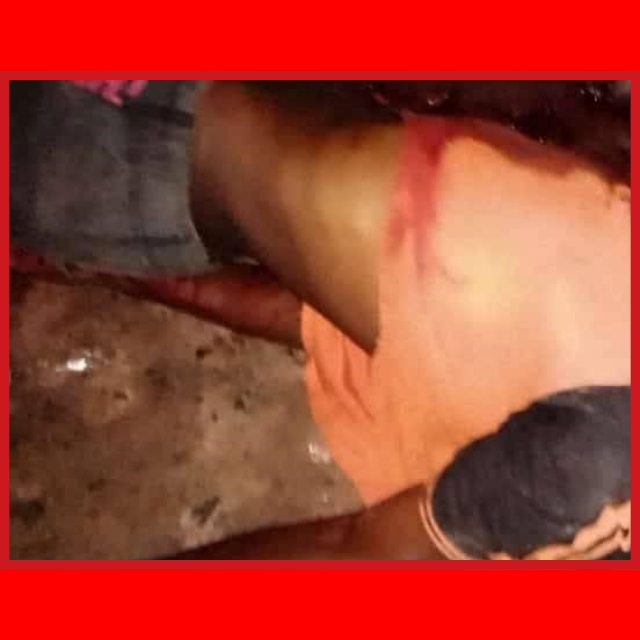 According to the news, The shooting which took place around 7:50pm, Caused pandemonium as residents and passerby scampered for safety. The assailants immediately zoomed to Umuahia in Abia in the Car while the victims were soaked with blood.

The spokesperson of the state police command, CSP michael Abattam said the police was yet to get report of the incident. "I will investigate the incident and get back to you". 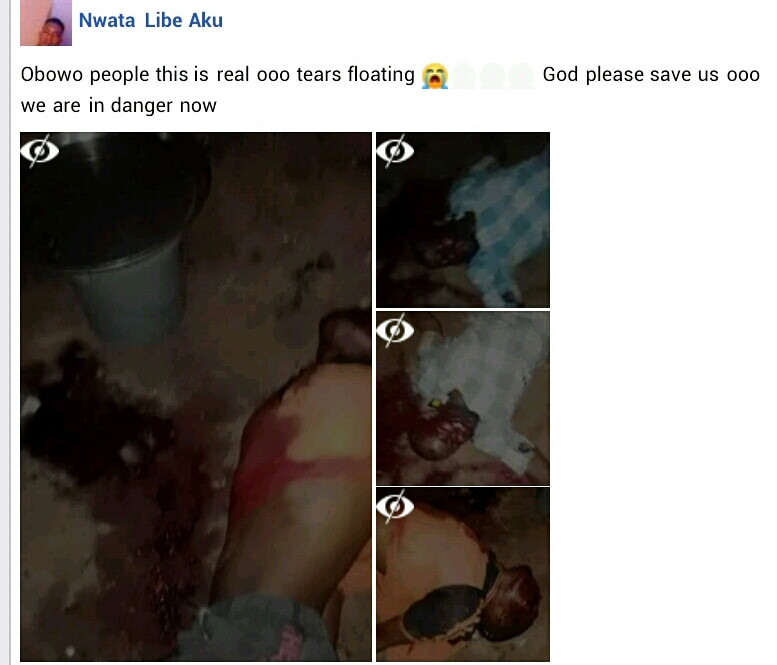 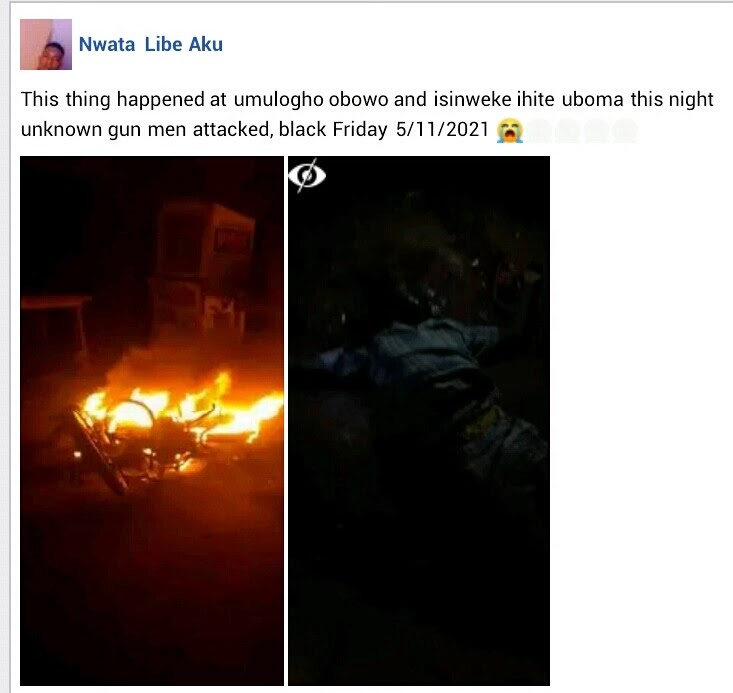