TRAGEDY:Yahoo Boy Accused Of Using his Girlfriend For Money Rituals, After Giving Her 1 Million Naira And iPhone 12 On Her Birthday. 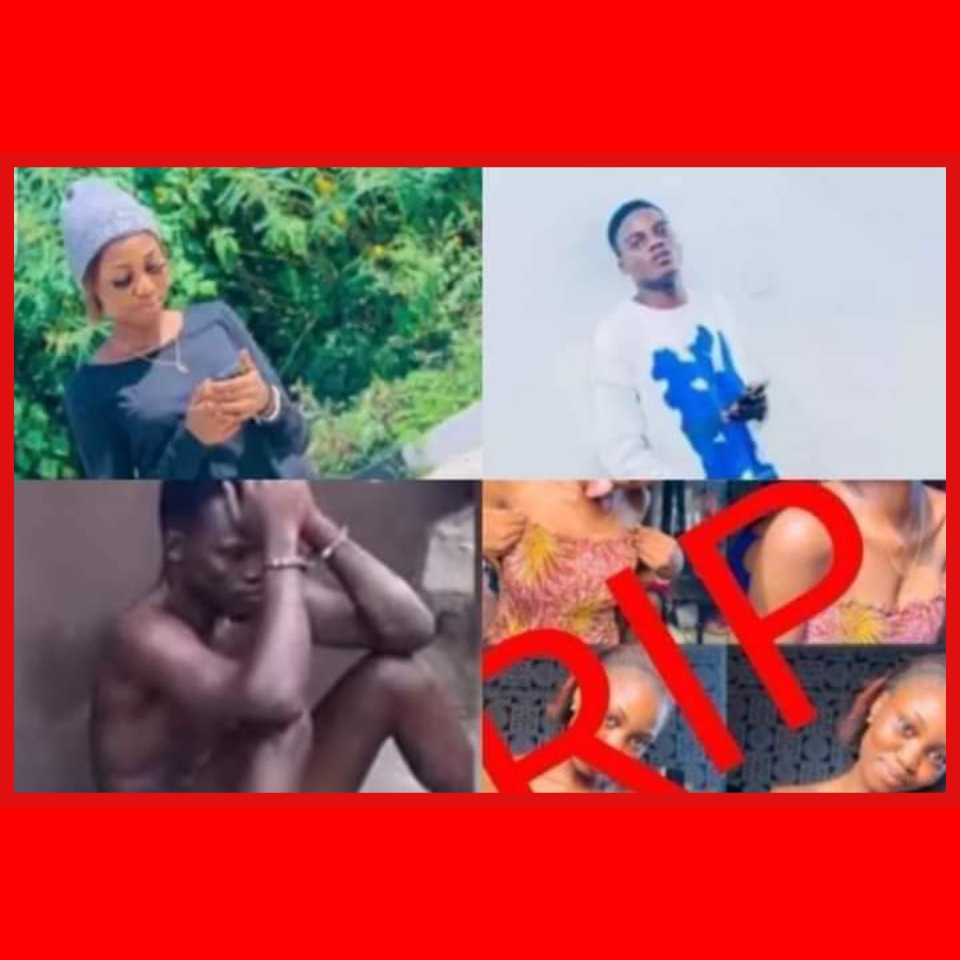 A Yahoo boy has been accused of using his student girlfriend for money rituals after giving  her ₦1Million  and an iPhone on her birthday in Osun State Polytechnic.

According to the news, The victim identified as Omowunmi was  an ND1 student of the Department of Mass Communication, Osun State Polytechnic. she was reportedly died after she visited her accused boyfriend at his house

A student eyewitness identified as Toba stated that Omowunmi was rushed out of the boyfriend’s house after she had a brief illness. She was hurriedly taken to a nearby hospital, but she was rejected which eventually led to her death.

Some people  has been appointing fingers at her boyfriend as they accused him of using her for money rituals It was also said that the late Omowunmi and her boyfriend, who is not a student of the polytechnic started dating about two weeks ago.

The Information gathered revealed that the Yahoo boyfriend bought the victim  an iPhone 12 and also gave her the sum of one million naira cash gift on her birthday.

The spokesperson of the polytechnic known as Mr Tope Abiola confirmed the death of the ND1 student. Abiola disclosed that the police are in charge of the case and the suspect has been arrested and being interrogated.