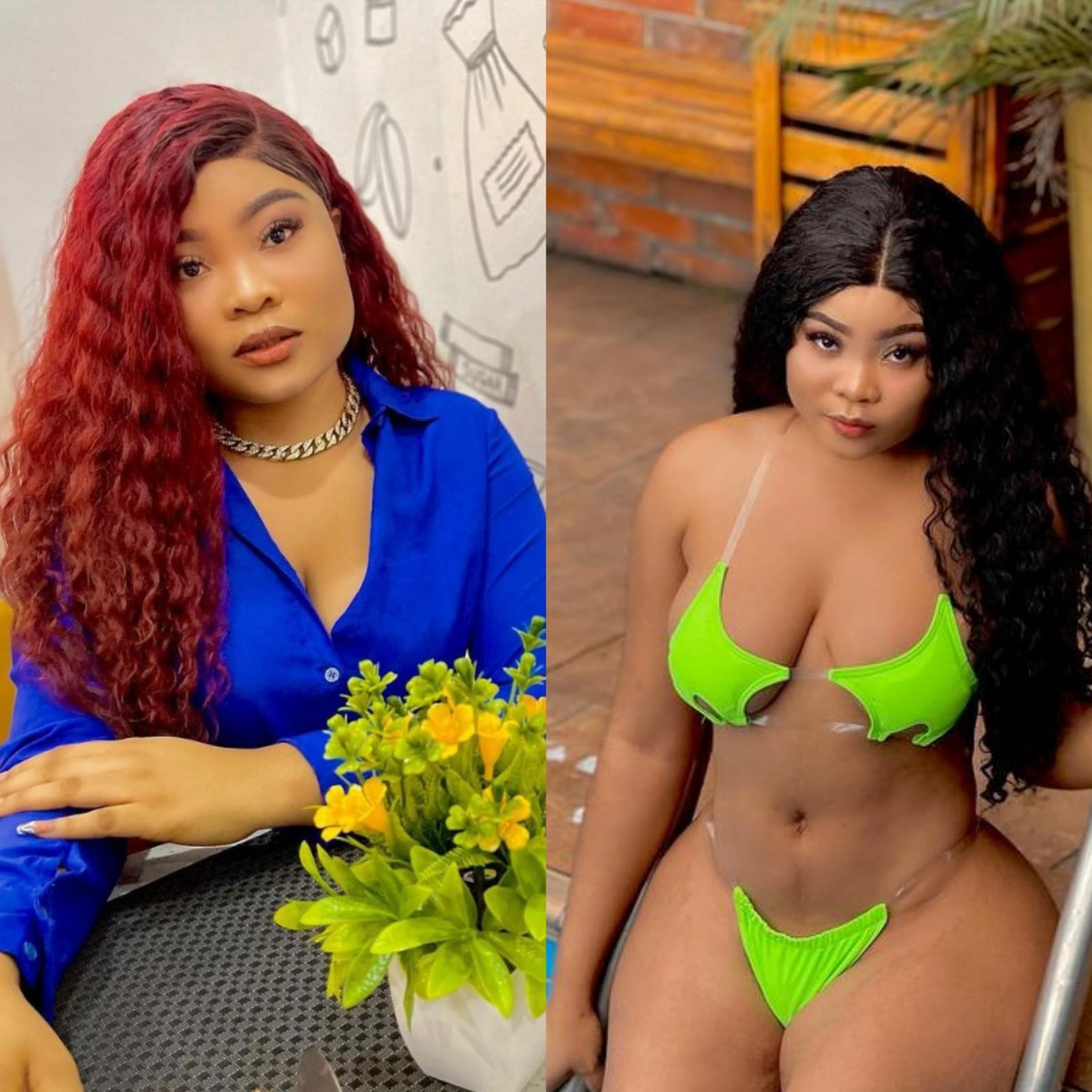 Unknown Gunmen  suspected to be kidnappers have kidnap  young businesswoman identified as Christiana Bernard in front of her house in Port Harcourt.

According to the  Punch , Christiana, who is also an ex-beauty queen and also owns a fashion store, was driving into her compound in the NTA area  of port Harcourt on Wednesday been 10th November when she was attacked by the gunmen. It  was gathered that the hoodlums smashed the car glass window after she refusd to open the vhicle door to them. 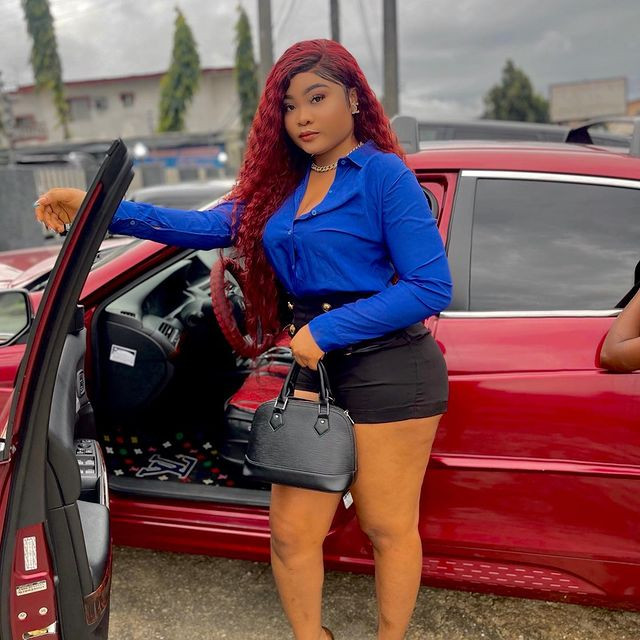 A source who spoke to  Punch stated  that the gunmen whisked the victim away in her wine Honda Crosscourt Vehicle.

I called one of my friend that is close to her house and she said the gunmen entered her compound as she was driving in from the shop they pointed  a gun at the security man and asked him to lie down , Thy knocked on her car window but she didn't  wound down, so they broke her glass, entered the car and took her away.

Her vehicle was later found around the Air force Road in Port Harcourt, nobody has contacted us for a ransom or anything. We just hope they will return her safely.