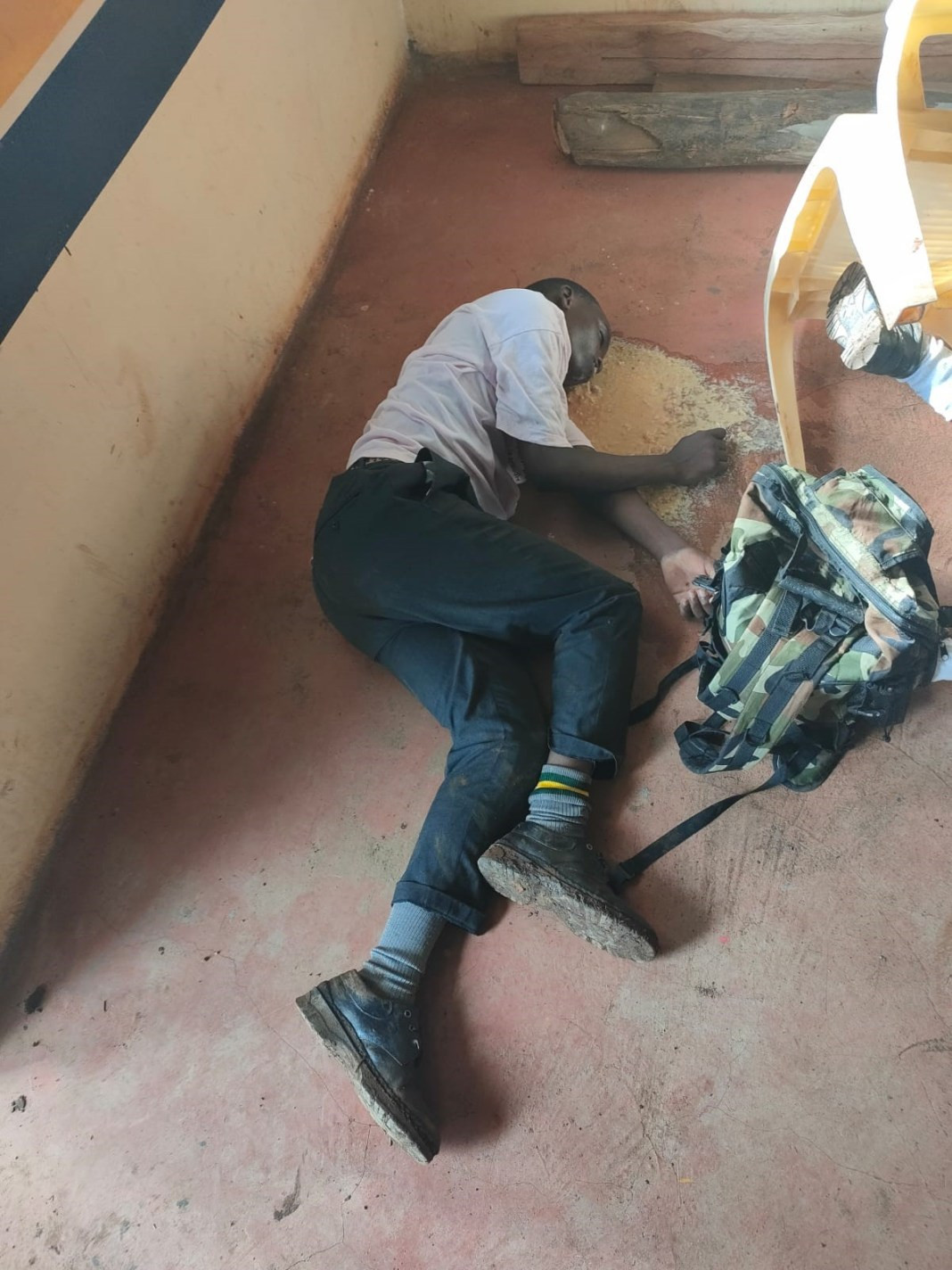 According to the news, The students were arrested in several Bars and bush hideouts in Makuyu  area after engaging in a drinking spree and group sex after their school xlosed for the December holiday.

The students have been locked up at Makuyu and Kenol Police stations. Photos shared online show one of the students vomiting in the floor after being  taken to a local police station. 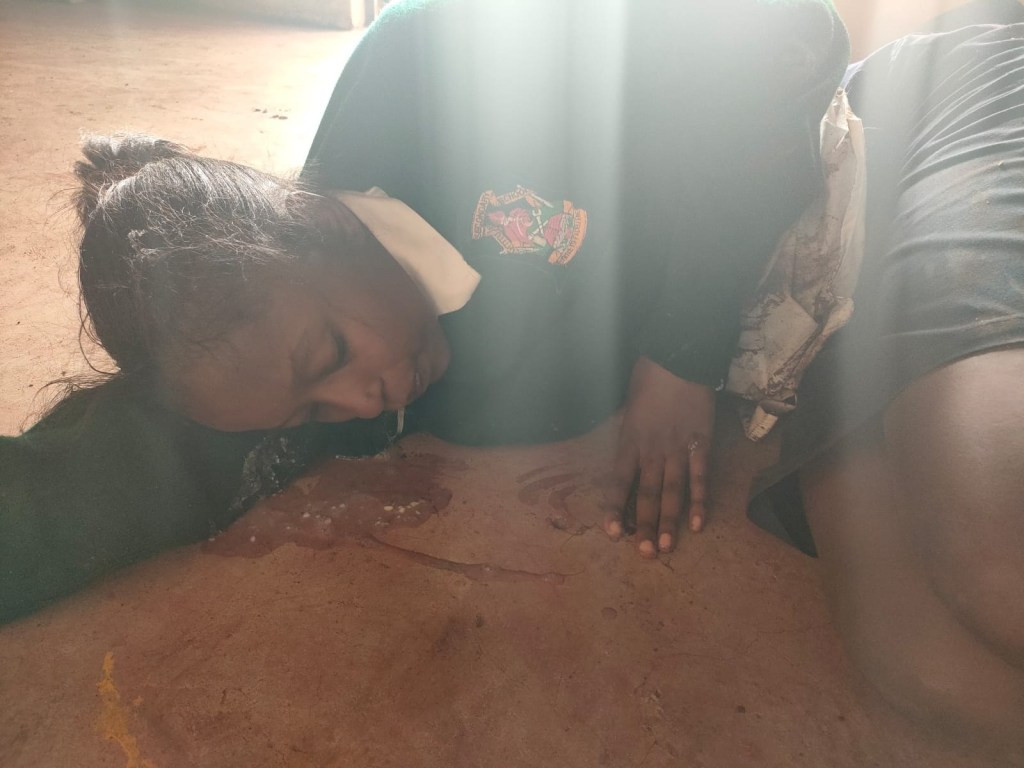 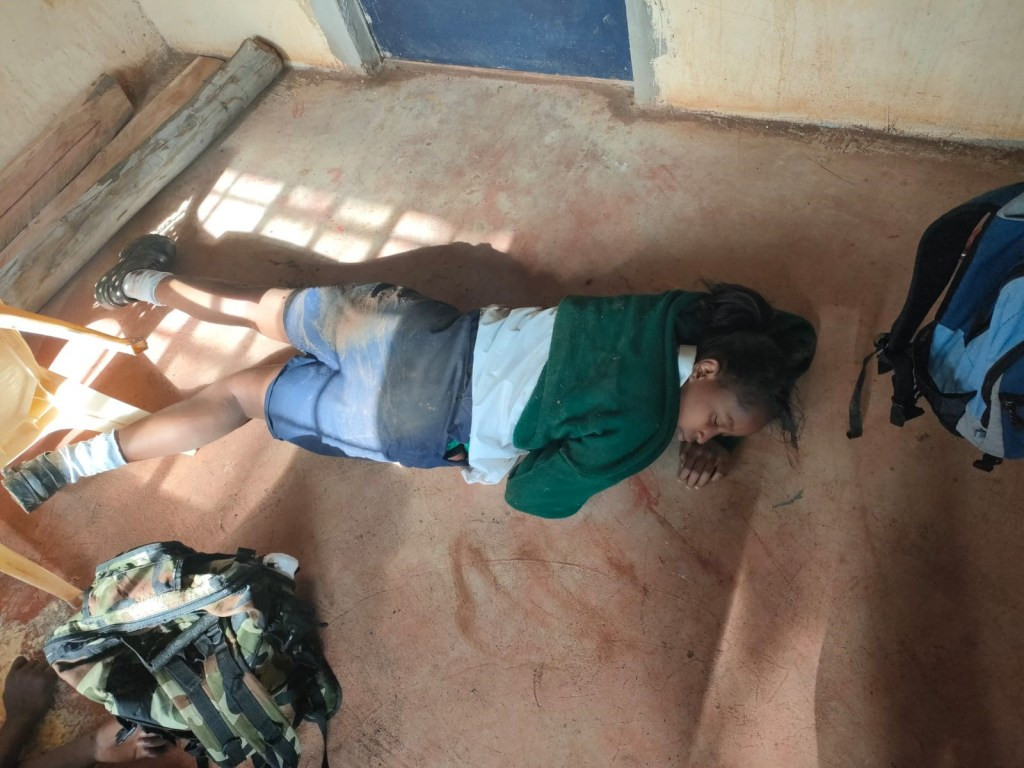 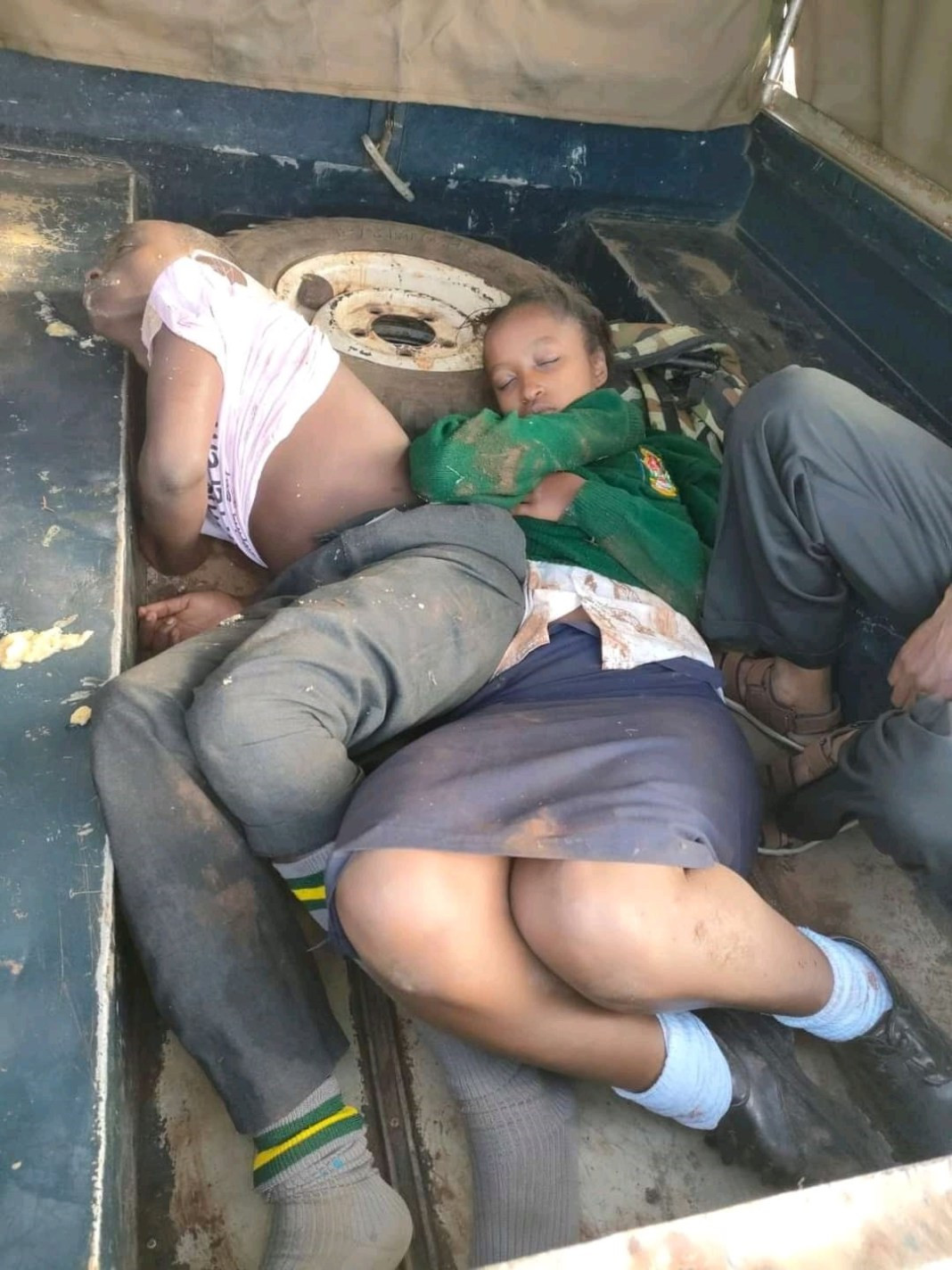