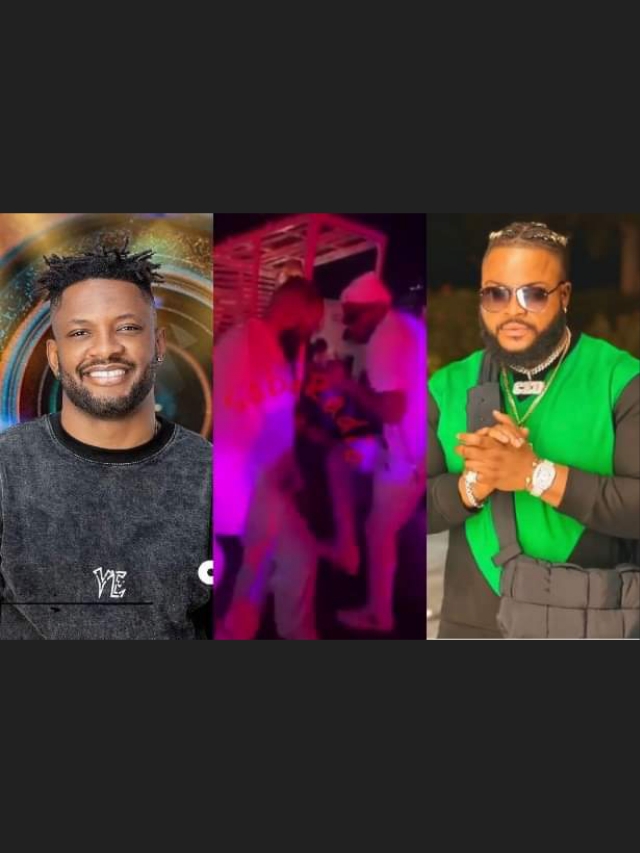 Reactions trail the appearance of the popular reality star, Cross Ike, at the song release party of his co-ex-housemate, Whitemoney Hazel.

According to the gist, Whitemoney had organized a song release party for his latest music single ‘Selense’ which has since been making waves across streaming platforms.

Fans and well-wishers graced the event alongside one of the final six of the 2021 Big Brother Naija housemates, Cross.

Cross’ appearance at the event sparked reactions from fans who applauded the reality star for good vibes around his peers.