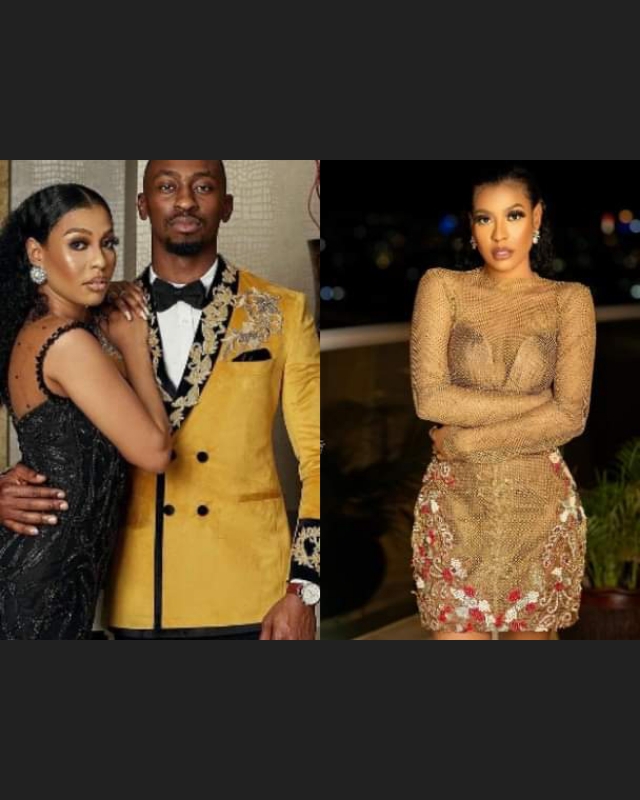 Popular reality star Known as  Nini Singh faces heavy criticism from a troll who lambasted her for following around fellow ex-housemate, Saga.

According to the gist, Nini had taken to her Instastory to share photos of the number of shoes packed with her on the Pepsi trip to Dubai for the One Africa Music Fest.

In reaction, a troll attacked the reality with the tittle ‘village witch,’ while broke-shaming her for being privileged to be on the trip.

Despite Nini’s tactical response to the troll, she did not stop hauling insults at the reality star whom she referred to as a puppy over closeness with Saga.