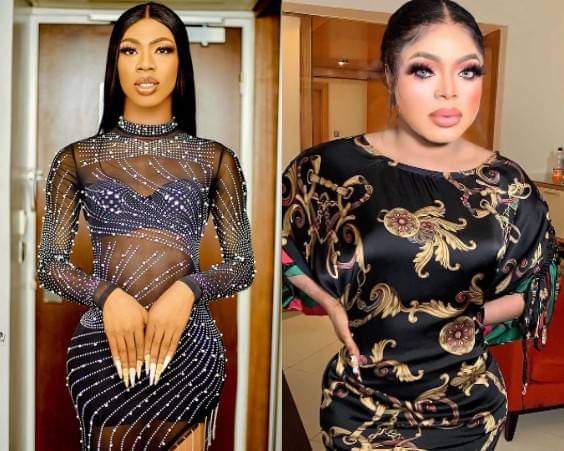 According to the news, Bobrisky had taken to social media to make a claim of spending over N74M on his hairs and makeup, which makes him the biggest girl in the country.

In reaction, James, who is in the same line of business called out Bob’s claim as a blatant lie while comparing the rate to what he spends on makeup and wigs too.

“Why are you laying? Don’t you get tired of lying?” James Brown questions his counterpart.