Halima Is My Ex-Friend, Who Is Fighting Herself Up And Dan - Tonto Dikeh Denied Halima Abubakar As A friend. 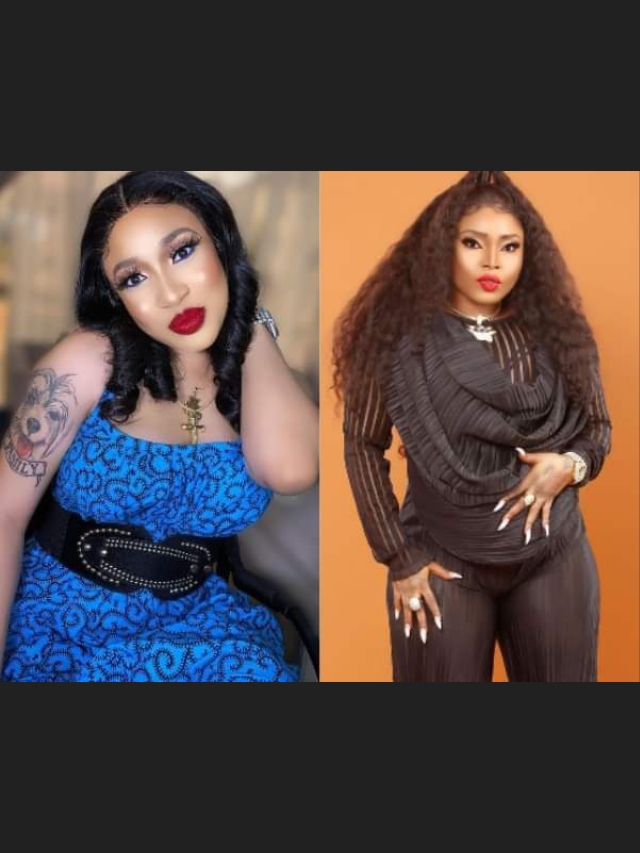 Nollywood actress, known as Tonto Dikeh has cleared the air on her relationship status with her colleague, Halima Abubakar.

According to the news, This is coming after Halima Abubakar stated that there are bullies in Nollywood and Tonto Dikeh in response to this urged her to provide their names rather than giving half-baked information.

Reacting to this, an IG user took to the comment section to express excitement that the thespians are back as friends now.

Tonto while replying to the netizen noted that they are not friends, rather Halima is her ex-friend, who’s always ‘fighting herself.’

“Halima is not my friend, Halima is my ex-friend who is fighting herself up and dan, I no get her time but I no quarrel her.”