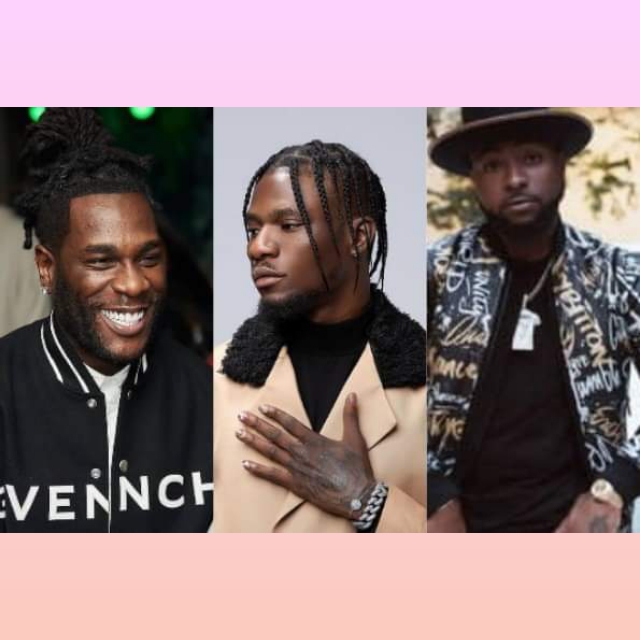 DMW Singer known Yonda narrates how his song became the root of the existing feud between the two superstar crooners, Davido and Burna Boy.

According to the gist, Speaking with Ameyaw TV, the DMW signee noted that he initially wrote a song for Burna Boy, but he ‘slept on it’ and Davido used it for one of his hit tracks.

According to him, the song was specifically for the African Giant, but he didn’t understand why Burna Boy decided to play cold towards it which prompted Davido to jump on it.

Speaking further, he stated that the day Davido released the song, Burna Boy took to Twitter to throw shades that he alone understood.

“I wrote that song to Burna first he slept on it and David took it from him. The thing is after I got signed to David Burna still f*cked with me. Burna slept on the song and David took the song from him, the day David dropped the song, Burna subbed him on Twitter.”