I Was Heartbroken After P-Square's Split Many Years Ago - Senegalese Singer, Akon Reveals. 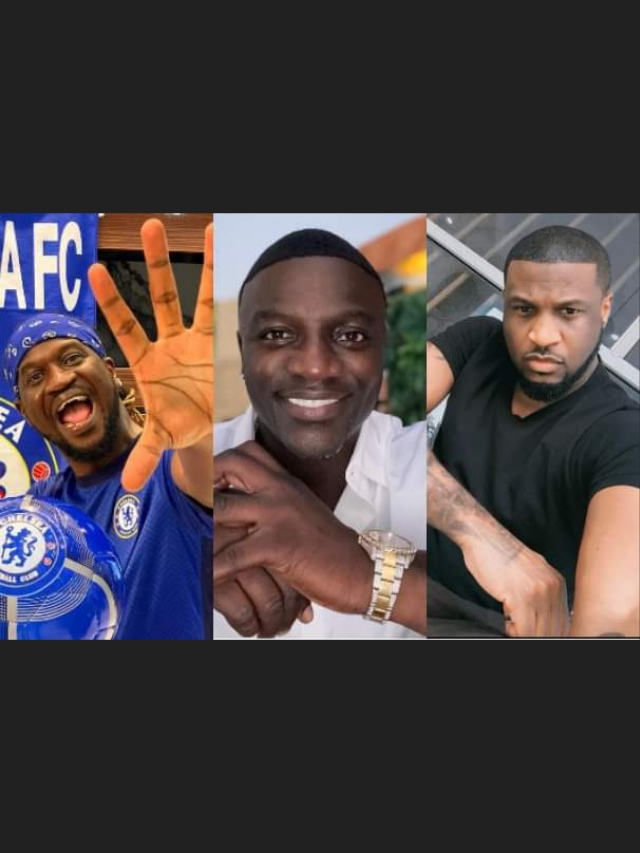 Senegalese Singer known as Akon reveals how he felt when P-square split five years ago.

According to the gist, The rift between Peter and Paul Okoye (P-Square), Nigerian twin singing sensation,  had not only affected Nigerian entertainers but many international celebrities including Senegalese-American singer, Akon.

Akon, who spoke to Channels Television on the sidelines of the Expo 2020 Dubai, noted that he was heartbroken after P-Square‘s split many years ago.

Describing the duo as family, Akon stated that the separation may have been due to a lot of pressure in their careers and relationship.

He said, “It broke my heart because we are family. These are brothers and they shared the same womb and I always felt money should not get in between them, It was being together that made them who they were. But sometimes you have differences [between people from the same] family and there are other aspects of it – there is pressure in the music business, there is a lot of pressure in relationships.”

Meanwhile, the twin brothers, who had been estranged for years, in a viral video in November 2021, triggered emotions from fans and loved ones as they reconciled and embraced each other after many years of messy controversies.

In the viral video, their elder brother and manager to the defunct group, Jude, could be seen warmly celebrating the duo, with reactions making waves.