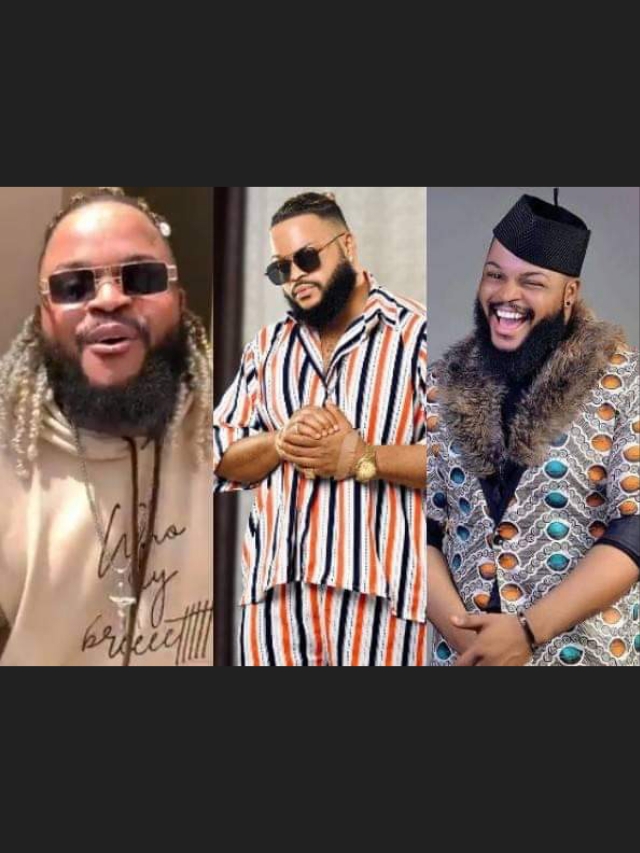 According to the gist, This is coming  following a claim made by a troll who advised the reality star on saving his BBNaija prize money rather than wasting it on music.

In a recent interview with Cool Fm, Whitemoney, when asked to speak prophetically on where he sees his music career next year, the singer affirmed that his song would have made it to the Grammy.

Adding to his point, Whitemoney condemns the idea of trolls comparing him with past winners on how every previous winner hops on making music.