Marry Chioma Before The Year Ends - Fan Pen Down Notice To Davido. 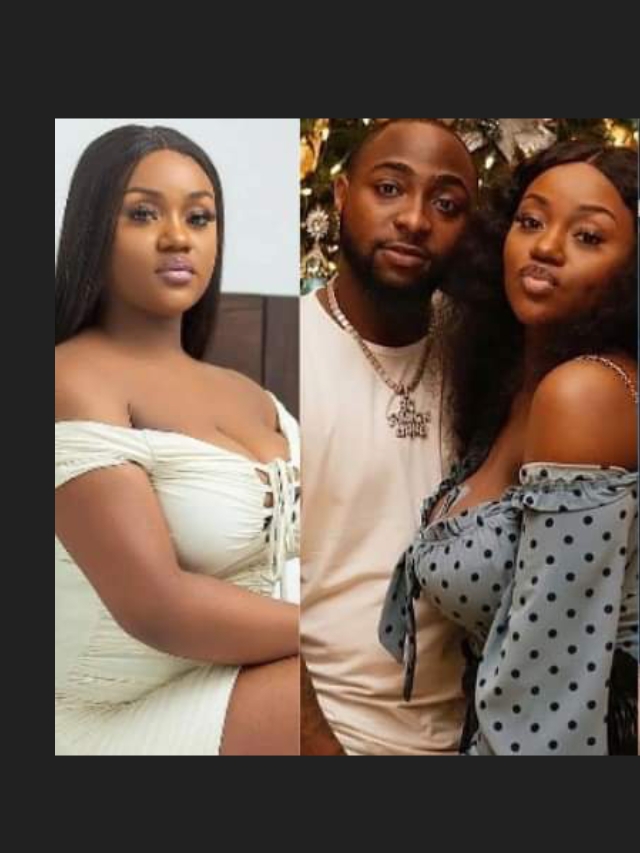 A fan Pen down notice to  Afrobeat singer, Davido Adeleke, on the need to settle his differences with his baby mama, Chioma Avril Rowland.

According to the gist, This is coming after the singer and his baby mama were spotted for the first time together in ages at their son’s birthday party. Davido had taken to the micro-blogging platform, Twitter, to rejoice as the last month in the year kicked off.

In reaction, a fan encouraged the billionaire’s son to settle with Chioma and put a ring on her finger for the sake of their son.

“Davido before the year ends, it will be in the best interest of ur fam if u can try fixing up ur relationship with Chioma marry her as u earlier intended. Give it another shot cos nothing beats raising a child in a unified home. Compliments of the season in advance by the way".