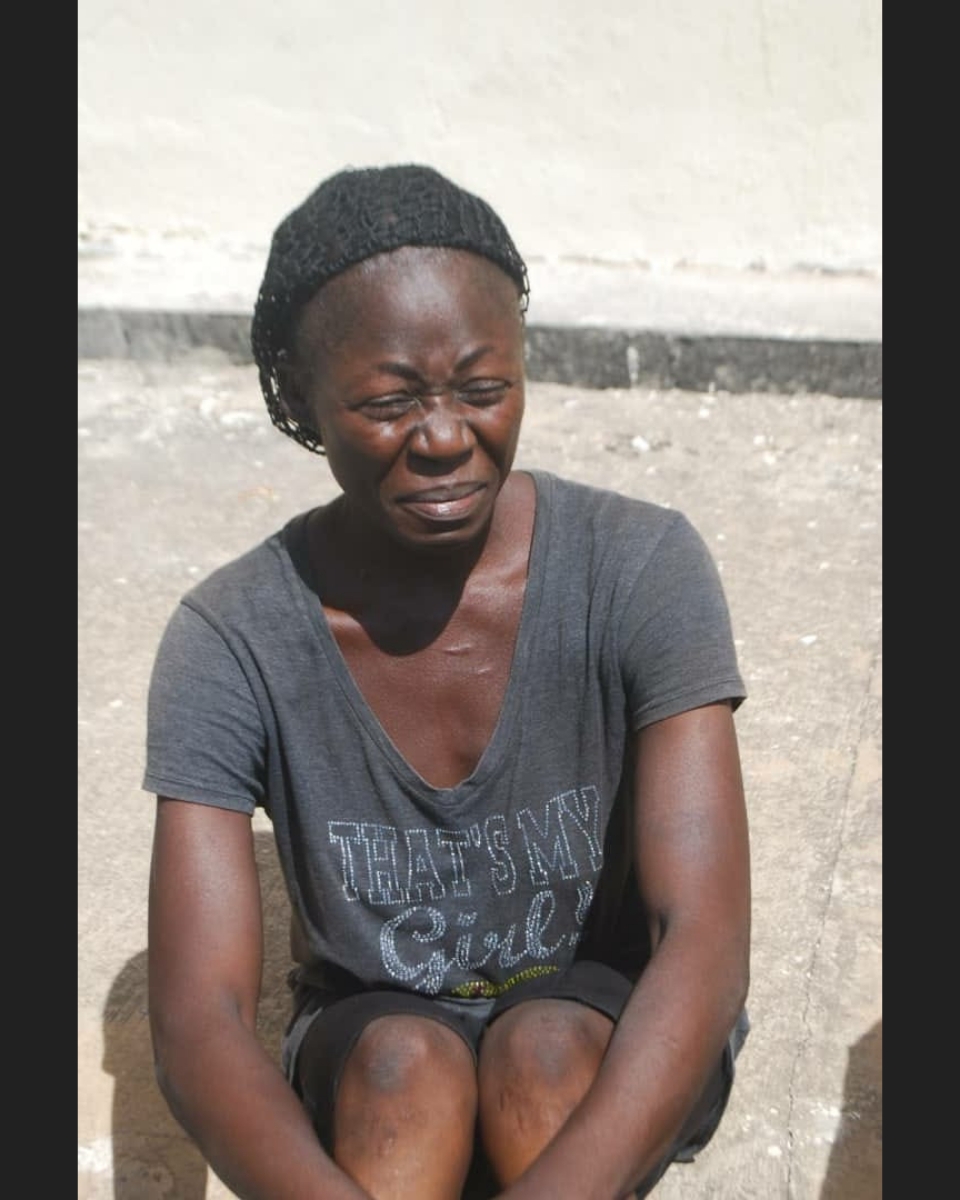 According to the Spokesperson of the  command  known as ASP Ramhan Nansel said the  suspect was arrested and the victim was rescued after a  complaint was lodged at Garaku Divisional police Headquarters on 25th  November.

He stated " On 25th November at about 2000hrs, a complaint was lodged at Garaku Givisonal Police Headquarters, Kokona LGA Nasarawa state about a missing three year old boy and efforts to locate his whereabout proved abortive.

He also added that "Upon receipt of the complaints, Police operatives attached to Garaku Division immediately swung into action and got one Rifkatu Kuraga . Garaku arrested and the missing  three years old child was rescued and reunited with the family.

Preliminary investigation revealed that the suspect abducted the child on 23rd November and took him  to Imo state to sell to a prophetess before the police got wind of her nefarious act, trailed and arrested the suspect.

The suspect has confessed to the commission of the offence while effort is ongoing to arrest the prophetess still at large.