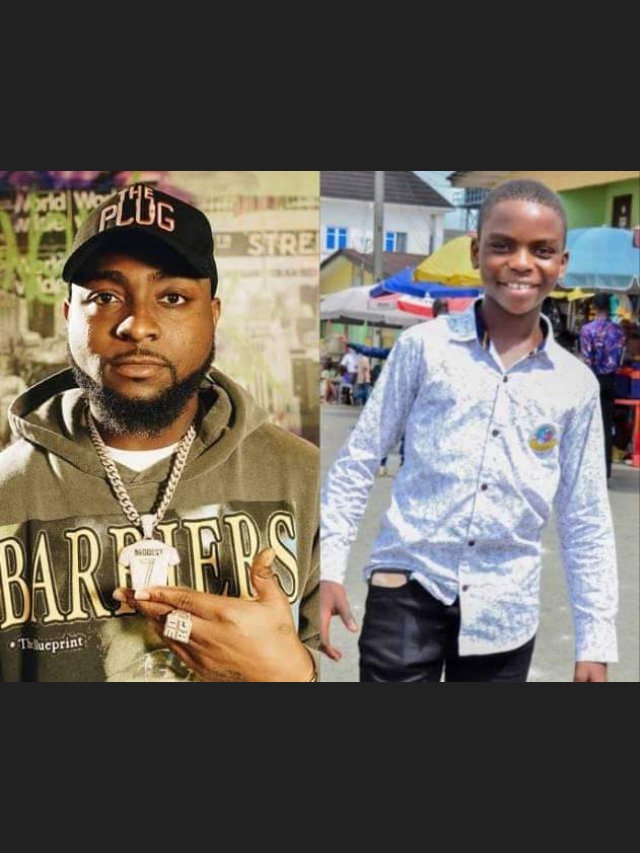 The Nigerian singer known as  Davido has shared the names of alleged killers of 12-year-old student, Sylvester Oromoni.

According to the news, Sylvester Oromoni, prior to his death was a student of Dowen College. He was allegedly beaten to death by his colleagues for refusing to join a cult.

This issue became a major public conversation as Nigerians joined his family to cry for justice. Many celebrities also joined the bandwagon in supporting the cause.

Davido took cue from this and recently posted a picture of the alleged murderers’ names.