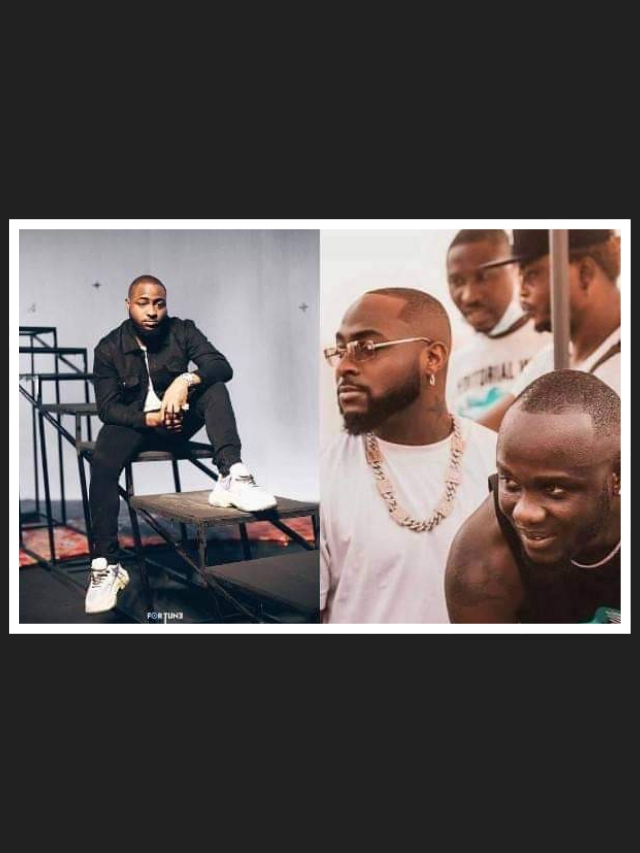 According to the news, Recall that in a lengthy tribute, the music star had described late Obama DMW as his backbone, and someone who was more than an elder brother to him.

Months after the burial, Davido has now taken to his instastory to pen down an emotional message as he honours the memory of Obama DMW.

Posting DMW’s picture whom he often referred to as 44, Davido wrote,

Davido’s words underscores how much he missed his late friend.

Meanwhile, it should be noted that Obama DMW is the second close associate of Davido, who had died in the last year.

In December 2020, Davido’s bodyguard Tijani Olamilekan aka TeeJay died after a battle with an illness, and in October 2017, the famous singer lost three friends to death in one week.