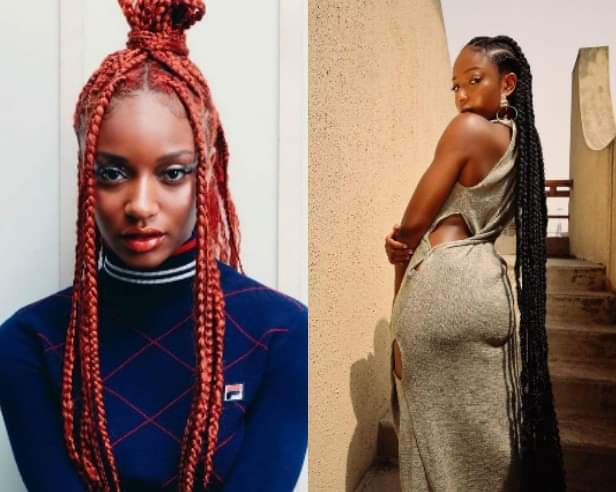 Mavin Records signee known as Ayra Starr, narrates an awkward but hilarious moment after a fan suggested that her ‘small Yansh’ was shaking while performing live.

According to the news, The singer, while performing one of her songs live stated how her face locked with a fan in the crowd who almost made her burst into laughter.

According to Ayra Starr, the fan said to her, ‘small yansh dey shake o;’ a phrase for appreciating ladies with average backside in a sarcastic manner.

“I locked eyes with someone in the crowd while dancing and the next thing this guy said is see small Yansh Dey shake oh 😭😂😂 I had to hold myself not to drop the mic and laugh , I didn’t deserve that tbh 😭,”.