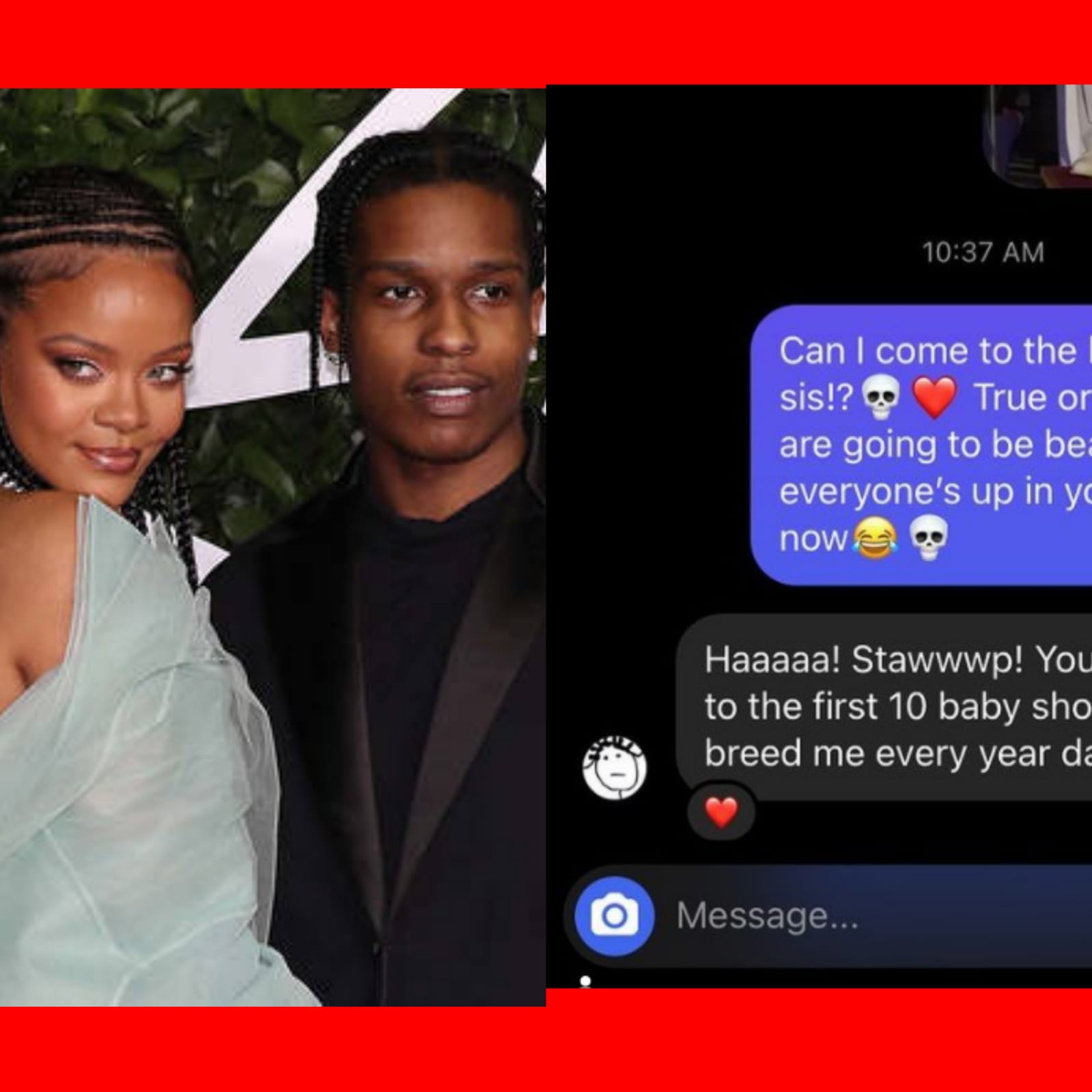 Rihanna has responded to rumors  to her pregnancy rumors'  over expecting her first child with boyfriend with  A$AP Rocky.

According to the news, Earlier this week rumors' circulated on the internet that Rihanna is pregnant with boyfriend A$SAP Rocky's child after footage of her at the Barbados Republics ceremony surfaced online.

The singer who is 33-years-old has broken her silence when she responded to a fan's message amid the rumours, The fan wrote to  Rihanna

"Can i come to the baby shower sis!? True or not your babies are going to be beautiful. Sorry evertone's up in your uterus right now. 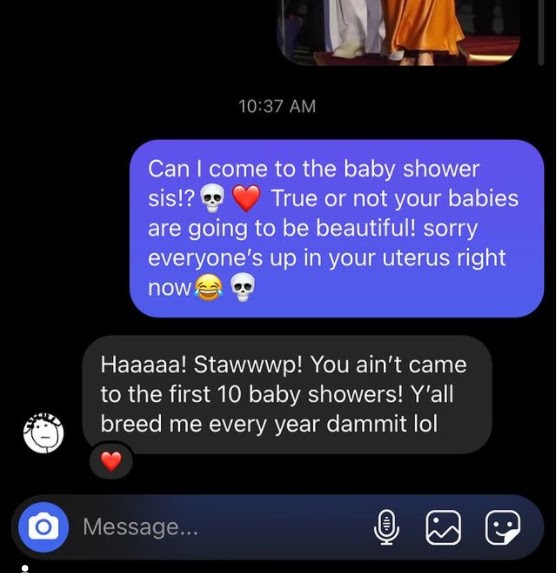