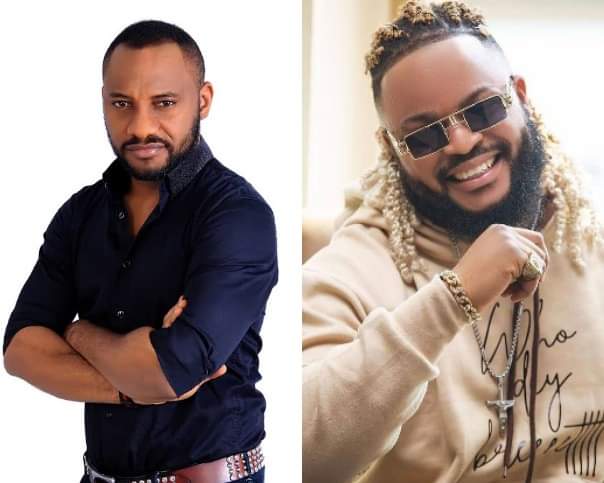 According to the news, Recall that on the 3rd of December, the season 6 BBN winner released his debut track, Selense, which generated mixed reactions on social media.

While some saw it as a step to greater heights, others criticized the 29-year-old and savagely advised him not to waste the prize money he got from the show on music.

Whitemoney while reacting to criticisms during a radio interview with Cool FM stated that by this time next year, he will win a Grammy alongside other prestigious awards in music.

Weighing in on this, Yul Edochie who espoused the reality star from his days in the house till this point affirmed that he would surely win it while stating that nothing is impossible.

You go win am.

Explore all your talents bro.